Vexillology is the second studio album by deadmau5 . It was released on November 6th, 2006 on Play Digital. The album's title references the term for the study of flags and their symbols. 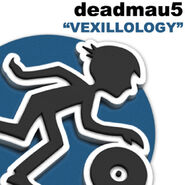 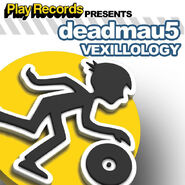 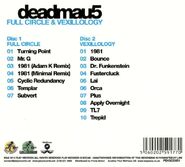 The tracklist from the CD.
Community content is available under CC-BY-SA unless otherwise noted.
Advertisement