After the track was released, deadmau5 held a contest to see who could create the best music video for the song. This contest lasted 2 weeks, and had over 82 entries. In the end, the competition winner was Chris Lee, whose video portrays a man named Tom with a literal tom-tom drum for a head.

In 5 Years of Mau5, there was a remix of the song by Dillon Francis. Beatport then hosted a contest to see who could rework Francis' remix the best. The winner was Andrei Stephen, whose remix is to be released through mau5trap. 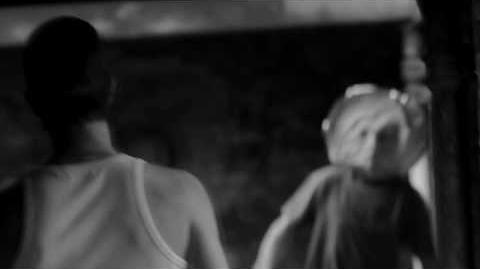