"Not Exactly" was the second single deadmau5 released from his third studio album, Random Album Title. It was released on August 27th, 2007, along with its B-side, "We Fail".

"Not Exactly" made it into the US Dance/Electronic Digital Song Sales Chart two years after its initial release 2007, peaking at the 46th position[2]. 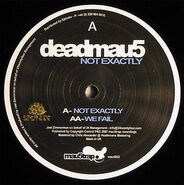 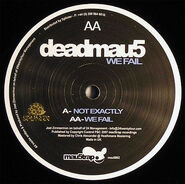 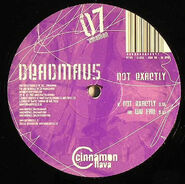 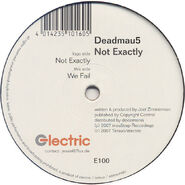 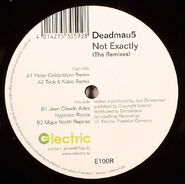 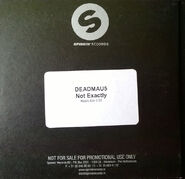