Deadmau5 Wiki
Register
Don't have an account?
Sign In
Advertisement
in: Singles, Songs, For Lack of a Better Name songs

For Lack of a Better Name

"Ghosts 'n' Stuff" is a single by Deadmau5 featured on his fourth studio album, For Lack of a Better Name. It was originally released as an instrumental on November 25th, 2008, until it was re-released with Rob Swire on September 27th, 2009.

It's been so long, I've been out of my body with you
I feel alone, feel at home, feel like nothing is true
She took me to a place where my senses gave-way
Turn it 'round, shut it down, what the people say
Climbing up, killing time, gonna give you some,
Take my hand and let it come, let it come, let it...

But I just wanna play it right,
We are gonna get there tonight

But I just want to play it right,
We are gonna get there tonight

I just want to take you down,
We are gonna bring you 'round 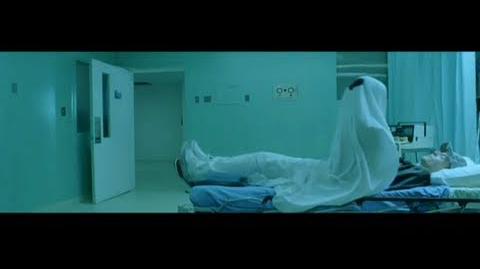 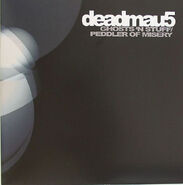 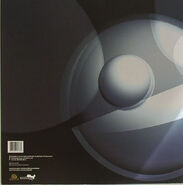