Get Scraped is the debut studio album by Deadmau5 . It was released in 2005 on the independent record label ZOOLOOK, additionally having a digital release in 2006. The album contains no singles. 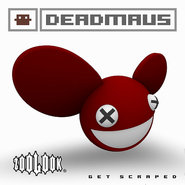 The ZOOLOOK version of the Get Scraped cover. 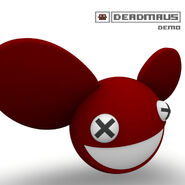 The cover of the demo. 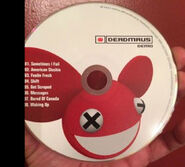 The disc from the demo.

A box full of the Demo CD's. 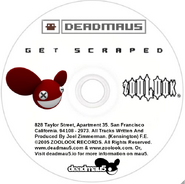 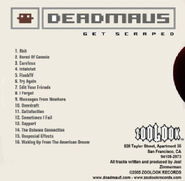 Additional Image For The Demo For Get Scraped.
Community content is available under CC-BY-SA unless otherwise noted.
Advertisement