"Faxing Berlin" was the first single deadmau5 released from his third studio album, Random Album Title. It was released on October 25th, 2006, along with its B-side, "Jaded".

A while before the track was made, Zimmerman was considering ending his career in music altogether[1]. His friend and fellow collaborator Chris Lake came over one day to work with him, and asked his management to help Zimmerman as well. When "Faxing Berlin" was in it's beginning stages, it was passed onto the management team, which aided in making the track into what it is today.

Originally, the track was planned to have a stupid name, one of which was "Da Outer Limits"[2]. The track was then the first ever release on Zimmerman's record label, mau5trap, and also his first single under the name deadmau5.

In 2008, an artist called DirtyCircuit was claimed to have been threatened with legal action after using the sample "LP_Faxing Berlin C_128bpm"[3] in one of his songs, of which Zimmerman claimed copyright. The sample came with FL Studio, and was a full bar of the track. However, Zimmerman provided several loop samples and a demo track which were bundled with FL Studio, so this caused discomfort among the users the program. 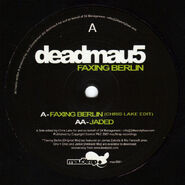 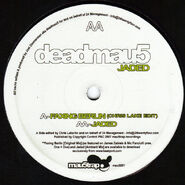 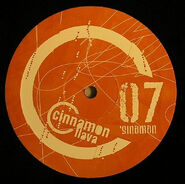 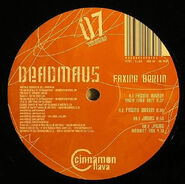 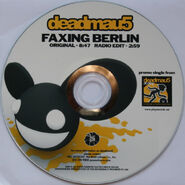 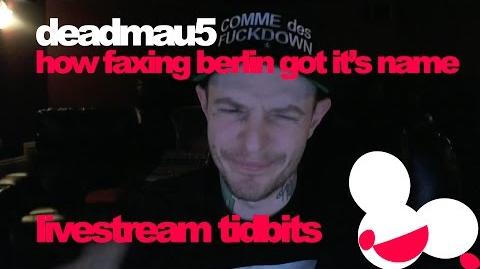 Deadmau5 explains how Faxing Berlin got its name April 2nd, 2015