"Channel 42" was the fourth single deadmau5 released from his sixth studio album > Album Title Goes Here <. It was released as such on February 12th, 2013. The track was a collaboration between Zimmerman and Wolfgang Gartner.

During February of 2012, Zimmerman had uploaded two demos of the song on SoundCloud, titled "Channel 41" and "Channel 42". The latter was then played live at Oslo, Norway in May 2012. It was the originally released as a non-single with the debut of > Album Title Goes Here <. 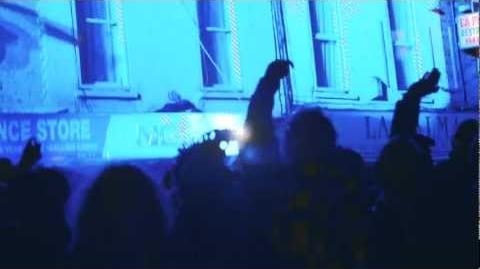