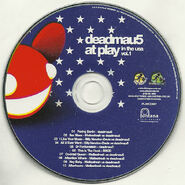 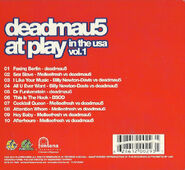 The tracklist on the CD. 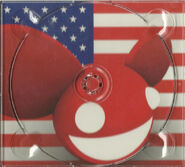 The CD inside background. 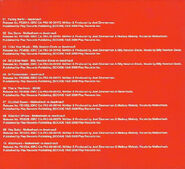 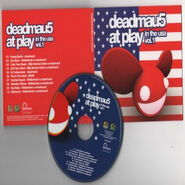 All Objects Combined In An Additional Advertizement.
Community content is available under CC-BY-SA unless otherwise noted.
Advertisement