At Play is a mix album by deadmau5. It was released on October 8th, 2008. It is a collection of tracks that were originally featured on Vexillology and Random Album Title, as well as many collaborations with Melleefresh. 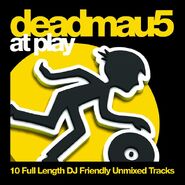 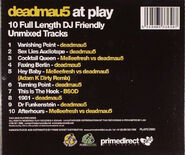 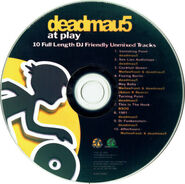 The CD.
Community content is available under CC-BY-SA unless otherwise noted.
Advertisement