"Arguru" was the third single deadmau5 released from his third studio album, Random Album Title, co-written by Chris Lake. It was released on December 13th, 2007.

The track was written in memory of the developer and musician Juan Antonio Arguelles Rius, who was nicknamed Arguru.

The track "I Said", also co-written by Chris Lake, would later be reminiscent of "Arguru". 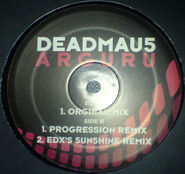 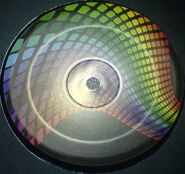 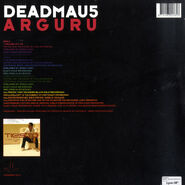 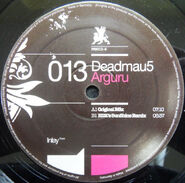 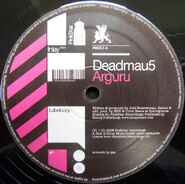 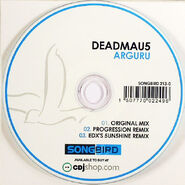