Album Title Goes Here is the sixth studio album from deadmau5. It was released on September 25th, 2012. The album contains the singles "Maths", "The Veldt"", "Professional Griefers", "Channel 42", and "Telemiscommunications". 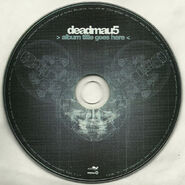 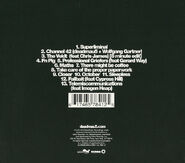 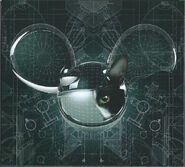 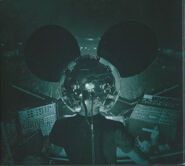 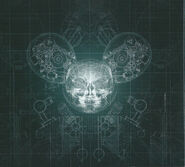 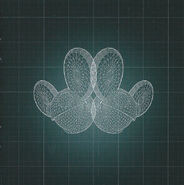 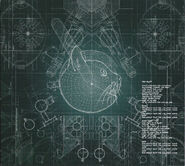 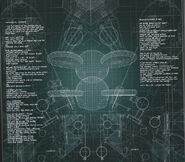 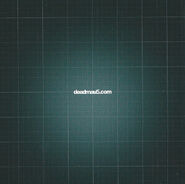