4x4=12 is the fifth studio album by deadmau5. It was released on December 6th,  2010. It contains the singles "Some Chords", "Animal Rights", "Sofi Needs a Ladder", "Right This Second", "Bad Selection", and '"Raise Your Weapon". The album had received a nomination at the 54th Grammy Awards for Best Dance/Electronica Album. 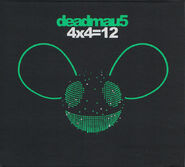 Cover from the CD. 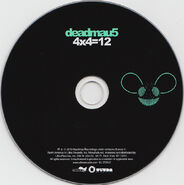 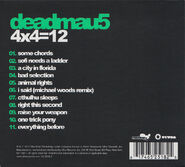 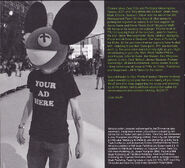 Thank you message from the CD. 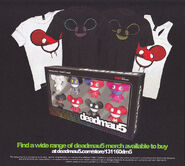 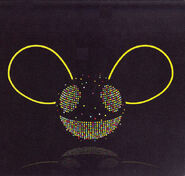 Additional image from the CD.
Community content is available under CC-BY-SA unless otherwise noted.
Advertisement